The years have gone by and I just didn't have the time to devote to my own blog, so here's a breif overview of what I did for the second half of 2013... When time permits, I intend to update these blog entries with images, and links to show more of what I did. 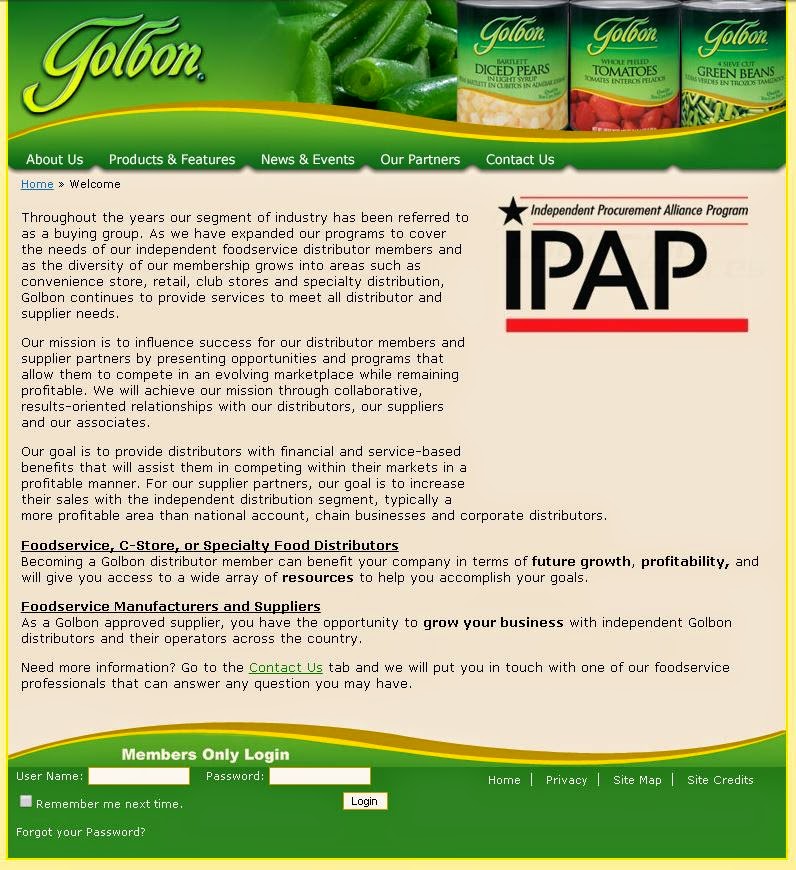 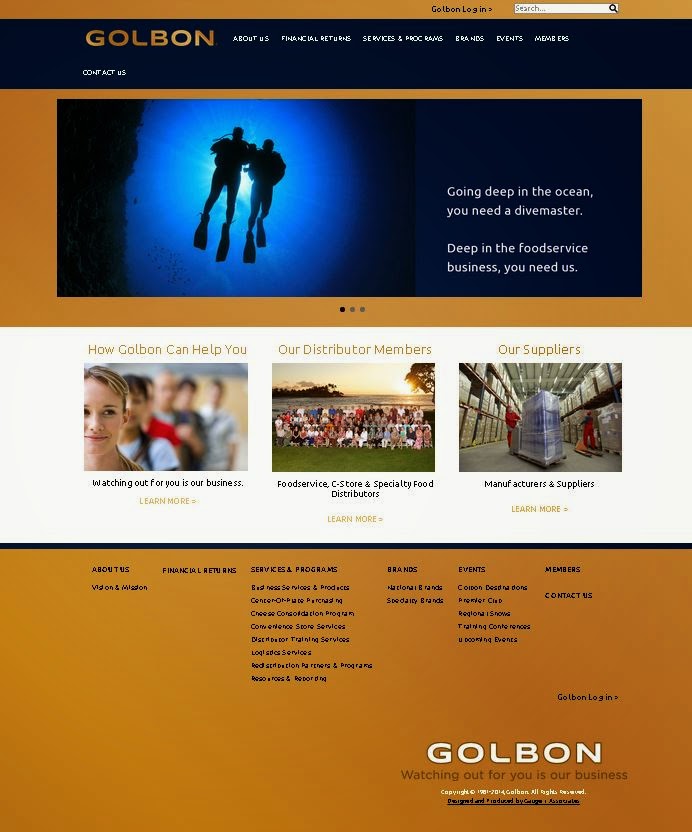